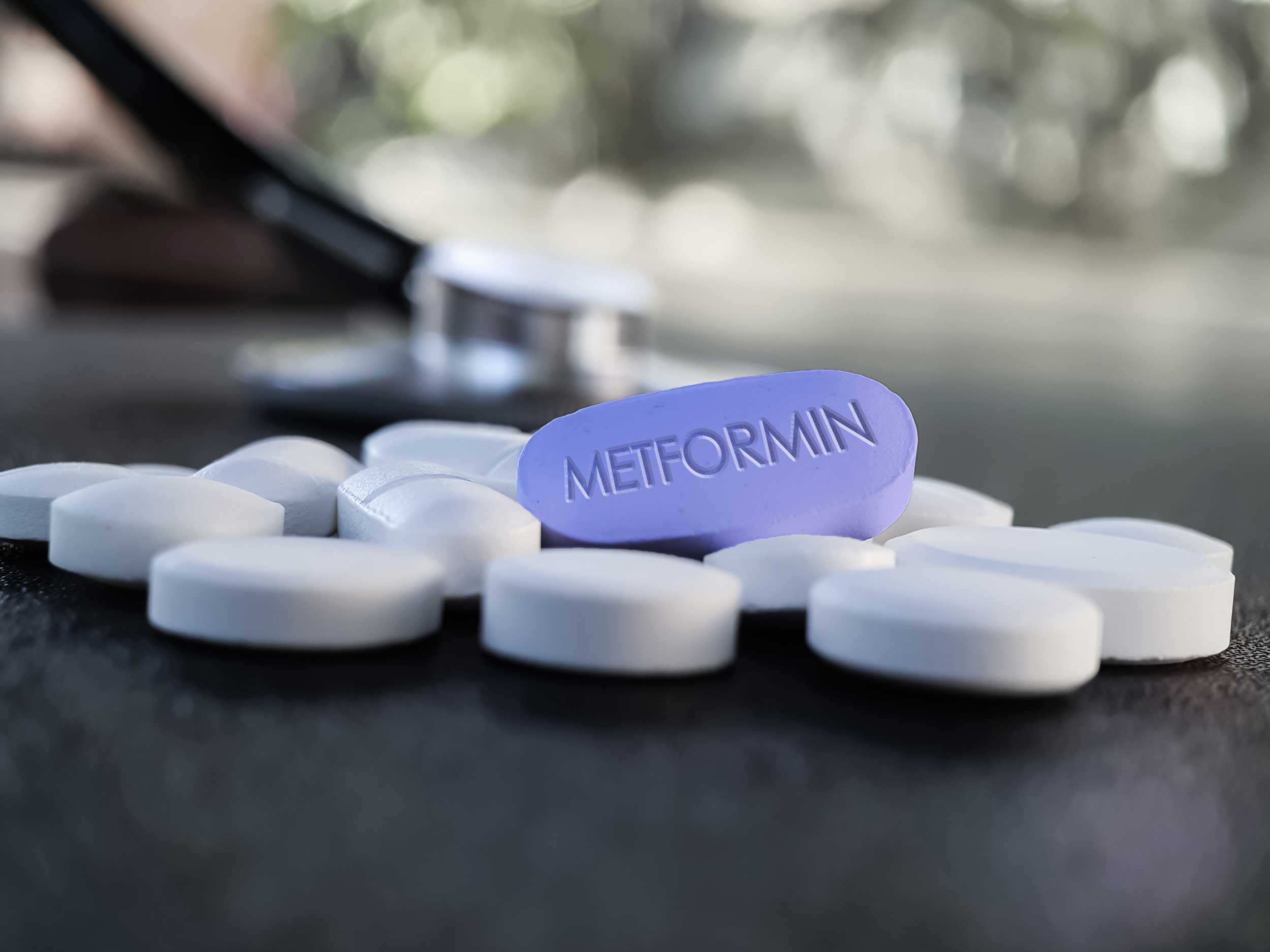 One thing that you need to know about Metformin is that it is the most commonly prescribed medication which is used to lower blood sugar levels. Almost 83 million people across the United States use it.

If we take into account the studies done on the medication today, the drug is considered to be used for other things as well and not just to control blood sugar levels. Different longevity benefits are associated with this drug. It is also widely used to control the signs of aging, having numerous health benefits for people suffering from diabetes.

How does Metformin work?

Here are the two simple ways that it does that:

Why are scientists excited to use this drug in slowing down the aging process and helping improve the health of people?

There are multiple benefits of having an improved glucose level. They vary from losing weight easily to having a lower risk of suffering from a heart attack. It also reduces the risk of inflammation and causes less stress levels.

Another thing that you need to know about Metformin is that it is prescribed to people suffering from Polycystic Ovary Syndrome (PCOs). The reason for this is the drug’s ability to have improved insulin sensitivity.

A study conducted in the United Kingdom (UK) examined around 78,000 people suffering from diabetes. Years of examination helped in determining the right kind of treatment to help them live life like people who do not have diabetes. It was found that Metformin was one drug that helped them in this regard.

Metformin is associated with having a lower risk of diabetes. One of the largest studies supporting this claim is the Diabetes Prevention Program (DPP). It is sponsored by the National Institute of Health. The study was conducted from 1996 to 2001. During this time, around 3,000 people were followed for almost 5 years. The findings of the study revealed that people who used Metformin had fewer chances of developing type 2 diabetes by 31%.

The same program conducted a 10-year follow-up research, stating that Metformin helps patients lose weight. According to the findings of the study, Metformin patients lost an average of 2.5kgs. This was in addition to its sugar control qualities.

Another similar study was conducted with around 68,000 people of age 65 or older. These participants were followed from 2004 to 2009.

They were being watched to determine if diabetes could increase the risk of dementia or not. According to the findings of the study, the risk could be reduced with the help of Metformin.

A smaller study that was conducted in 2014 showed that Metformin had an inverse connection with cognitive impairment.

Did you find this article useful? Let us know in the comments.